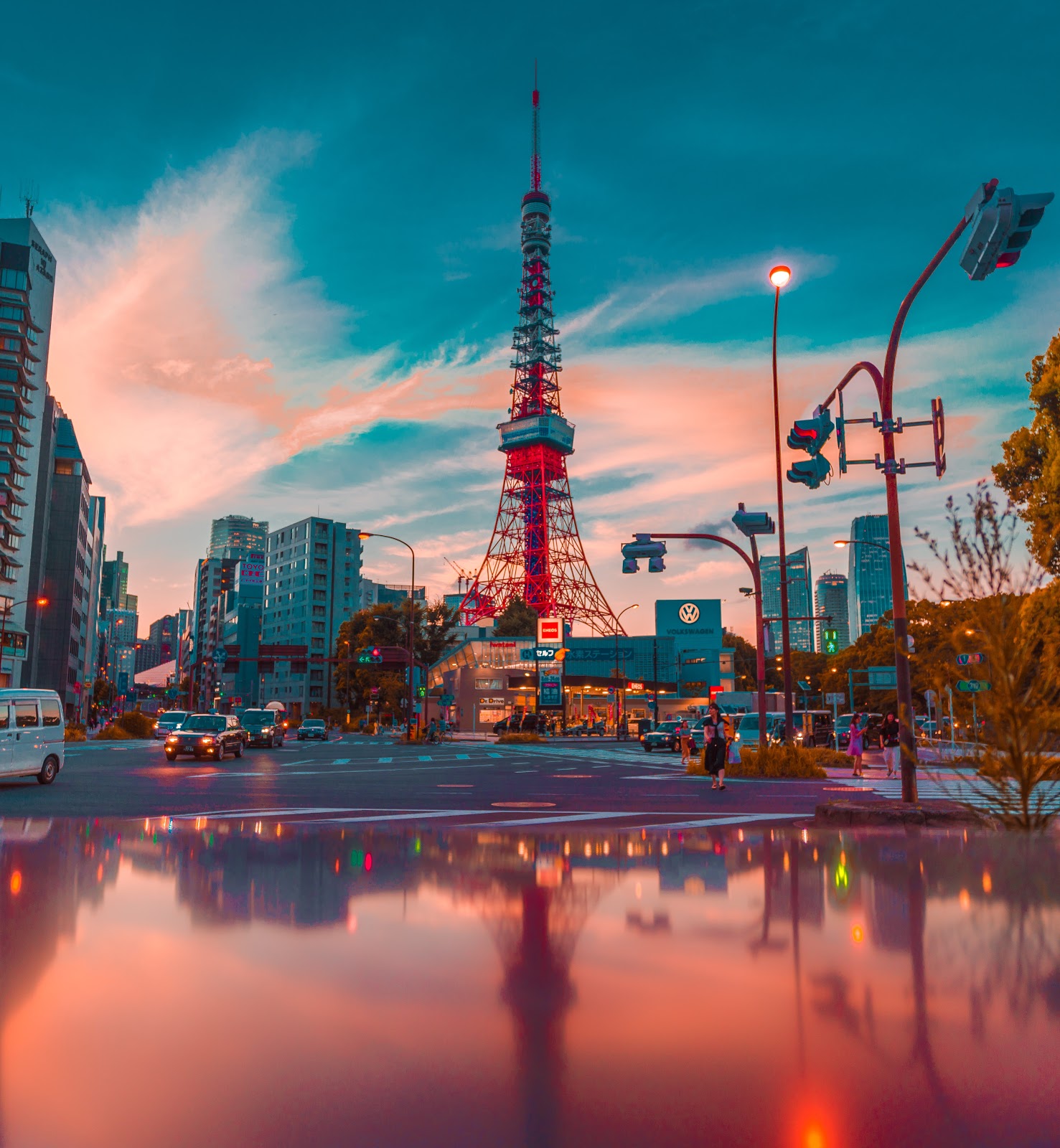 Photo by Jezael Melgoza on Unsplash

One of Japan’s largest banks. Mitsubishi UFJ Financial Group (MUFG) is set to issue its own Stable Coin, MUFG by the end of 2020, and potentially the first Japanese bank to issue a cryptocurrency.

The global leading bank first initiated the Stable Coin project back in 2015, designed to facilitate peer-to-peer transactions instantly via a blockchain network and the project is expected to roll out by the end of 2020, as reported by Cointelegraph Japan.

The bank plans to launch mobile retail payments powered by the stable coin with its partner, the Recruit Group. At present, the Recruit Group & MUFG bank already has almost 1 million Recruit member stores who signed up for the collaboration. Pegged 1:1 to the Japanese Yen, CEO & President of MUFG, Hironori Kamezawa is positive that the MUFG coin will be used by everyone.

Photo by Ethan Hu on Unsplash

The World Economic Forum (WEF) has stressed on the importance of fourth industrial revolution technologies, such as Blockchain – A technology that can implement nature friendly solutions to counter the recent pandemic and stimulate growth in the economy.

By 2030, nature friendly solutions could potentially generate $10.1 trillion business opportunities and create 395 million jobs by creating value through conservation. Results done by piloting countries – Benin, Ghana, India and Rwanda have suggested cost-efficient storage and handling methods to reduce more than 60% of post-harvest food loss, raising incomes of smallholders’ by over 30%. WEF further put forth an example of the IBM Food Trust, that has partnered with food retail and brands such as Walmart and Nestle to implement blockchain-based supply chains.

WEF expects blockchain’s potential to scale a value of $3.5 trillion in extractive and energy systems. 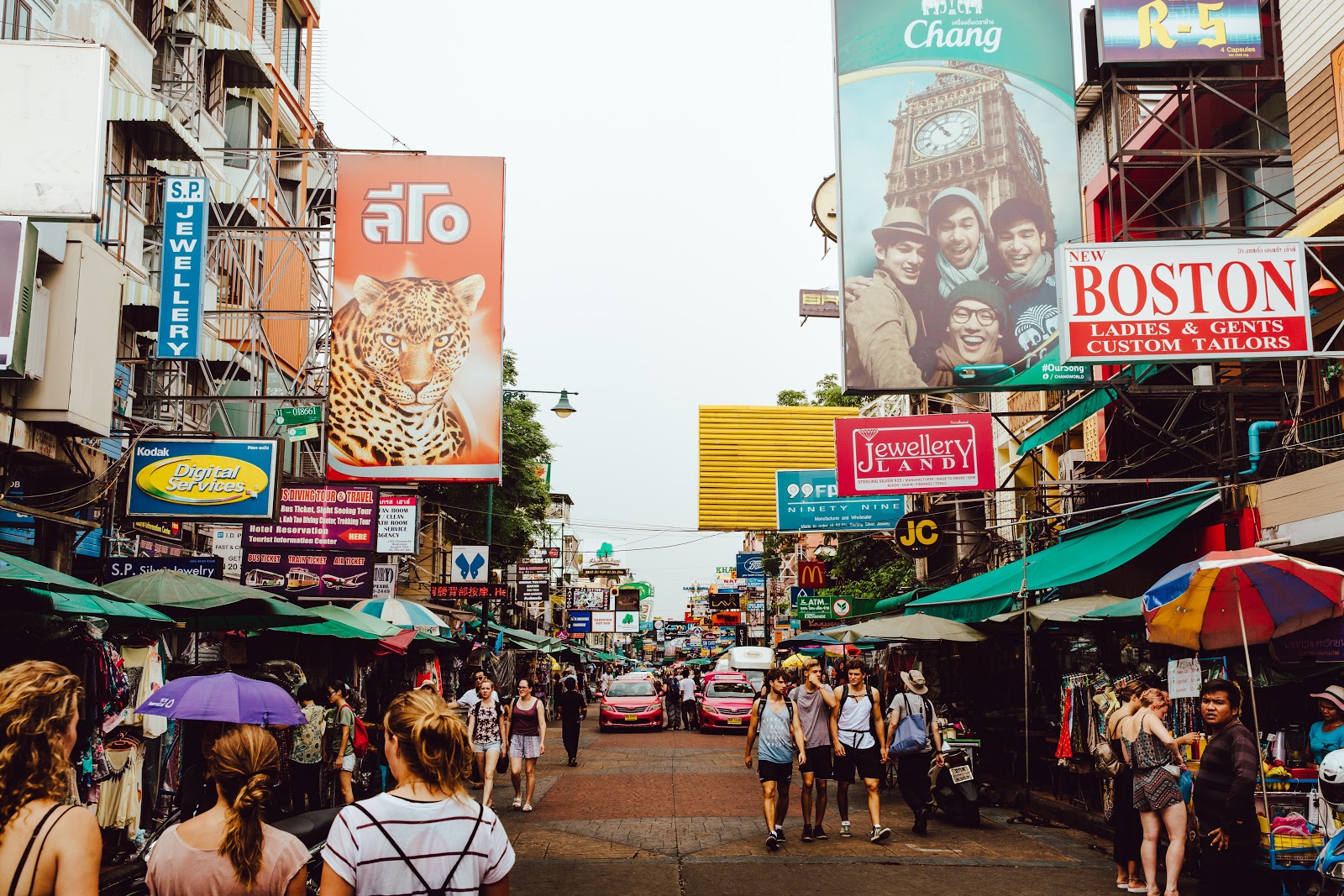 Photo by Evan Krause on Unsplash

Bank of Thailand (BOT) has taken a step further in the development of its central bank digital currency (CBDC) and plans to test its digital bath with Hong Kong’s central bank in September this year. Priorly, BOT has worked with big businesses in using the digital baht for financial transactions.

BOT has used China’s expertise in CBDC and noted that the digital yuan has not impacted the nation’s financial system thus far. However, to reduce the cost of financial transactions, BOT may expand the use of the digital baht to the general public after comprehensive tests to prevent possible negative impacts on commercial banks.

Paypal to Allow for Cryptocurrency Transactions?

Photo by Kon Karampelas on Unsplash

Paypal has recognised the substantial growth in cryptocurrency over the years and has since been closely analysing global developments in the crypto space. Paypal has revealed the project to allow users to directly buy and sell cryptocurrencies in a letter to the European Commision, in response to a EU cryptocurrency market framework consultation in 2019.

Paypal acknowledges the importance of being regulated. At present, Paypal allegedly has more than 300 million active accounts internationally in 31 European jurisdictions, and holds a banking and payment services license in Luxembourg. Paypal further plans to advance its development in the crypto space after leaving the Facebook Libra project.

Paypal is however, not new to the crypto space, having filed a patent for an expedited crypto transaction system back in 2018. Venmo, a mobile payment service owned by Paypal, is also rumored to offer direct buying and selling of crypto in time to come.

Today’s emerging digital revolution is leading a radical shift away

Blockchain to Find Cure for Covid-19

E-commerce is rising at an exponential rate in these recent years, and no one can doubt its potential with the audience group growing larger and larger. But how could one benefit at the same time while shopping? To be exact, to earn while shopping? Nikolay Shkilev, Co-Founder and CEO of ZELWIN.com will be able to answer that for you.